Map of Matter in the Universe 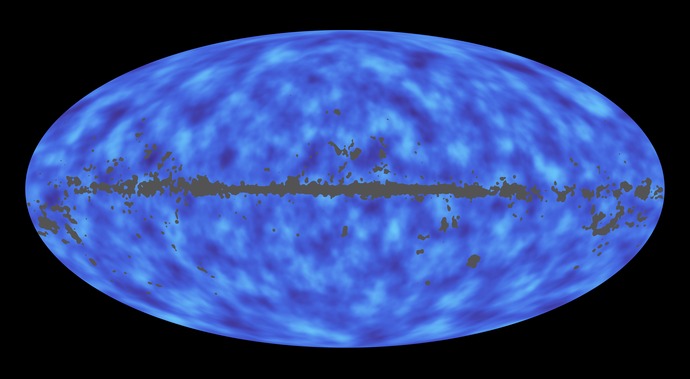