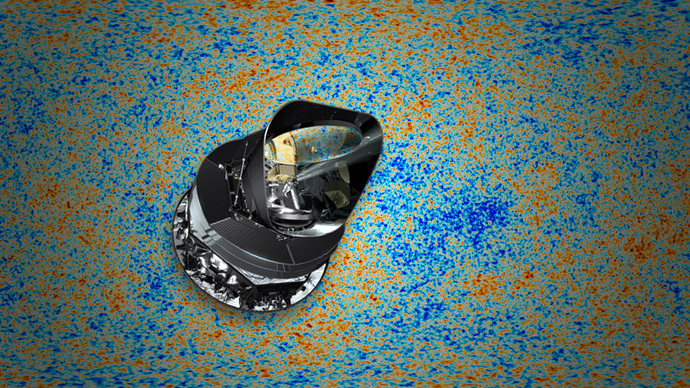 The Planck team and its leaders Nazzareno Mandolesi and Jean-Loup Puget were awarded the 2018 Gruber Cosmology Prize, a recognition of "groundbreaking work that provides new models that inspire and enable fundamental shifts in knowledge and culture."

From 2009 to 2013, the Planck satellite mapped the oldest light in the universe, called the cosmic microwave background, to the greatest acheivable precision. The Planck all-sky maps reveal this emission from a mere 380,000 years after the Big Bang at nine wavelengths. Small differences in temperature recorded in this relic radiation are the seeds for the galaxies and clusters we observe today and thus carry information on the universe's origins and its contents. The precision of Planck's measurements allows cosmologists to place important constraints on models of how our universe evolved in its earliest stages and its ultimate fate.

IPAC scientists led the generation of source catalogs which contributed to CMB foreground models, the modeling of diffuse emission from the interstellar medium, identification of massive galaxy clusters and spectral anisotropies in the CMB and the effort to make Planck data accessible to the international Planck team, the astronomical community and the public.

You can check out Planck's Interactive Data Viewer here: http://planck.ipac.caltech.edu/wwt

For more information about the Gruber cosmology prize and other awards are found here: https://gruber.yale.edu/gruber-prizes