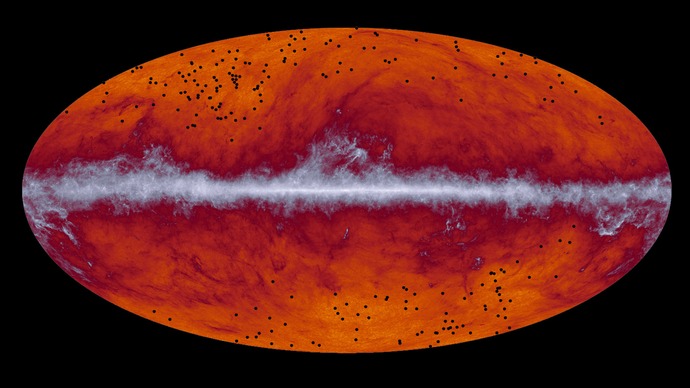 NASA played a key role in both the Planck and Herschel missions.